One Month of tracking violence in Mexico.

The project encompassed the use of multiple skills across the OSINT spectrum, from Geospatial Intelligence & Imagery Intelligence to Social Media Intelligence.

In 2021 we are in the golden era of witnessing world events through the lens of our computers and cellphones almost right after these things happen. Our Project goal was to take advantage of the Open Source Photos and Videos for the month of February 2021 to Geo Locate and Plot violence in Mexico on an interactive Google MyMaps.

We have a great example of multiple people taking videos of an incident that happened in Zapopan, Mexico. Where three people were injured and one person died after armed subjects who arrived aboard two private vehicles entered the restaurant in search of a man, who was apparently accompanied by his bodyguards. 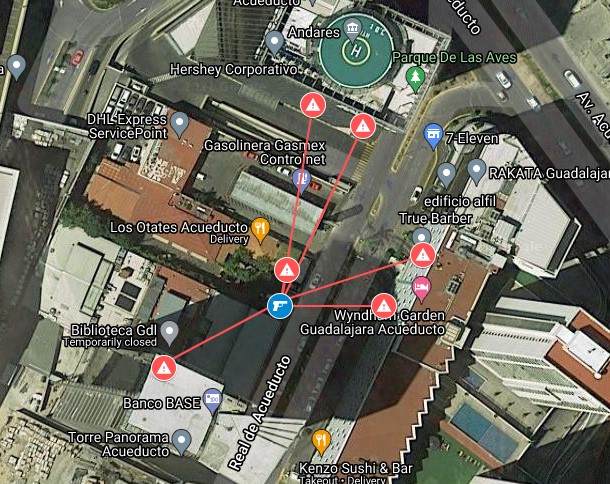 In the following video, CyberOne will go over how we Geolocated frames from the first video released of the incident and subsequently put together a timeline of events compiling all six angles that were eventually located through Open Source Intelligence (OSINT).

The first video about the incident was located on twitter. We set up keywords on various Social Media platforms that would alert us of breaking incidents. This allowed us to perform real time threat monitoring and Intelligence. 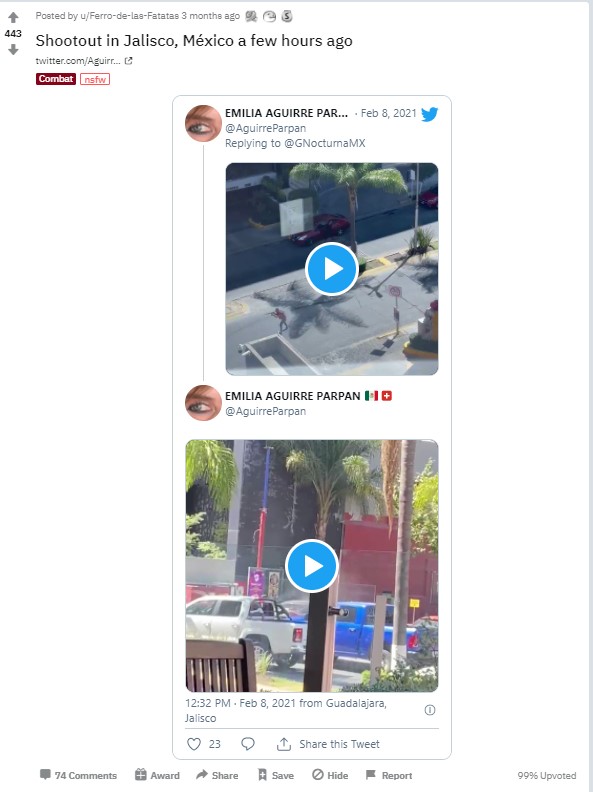 Using the footage located in the bottom of the tweet. CyberOne extracted a frame image that was clear enough to make out some landmarks to start the Geo-Location of this incident.  Did you know the USA has as it’s on National Geospatial-Intelligence Agency? The NGA is a combat support agency under the United States Department of Defense. 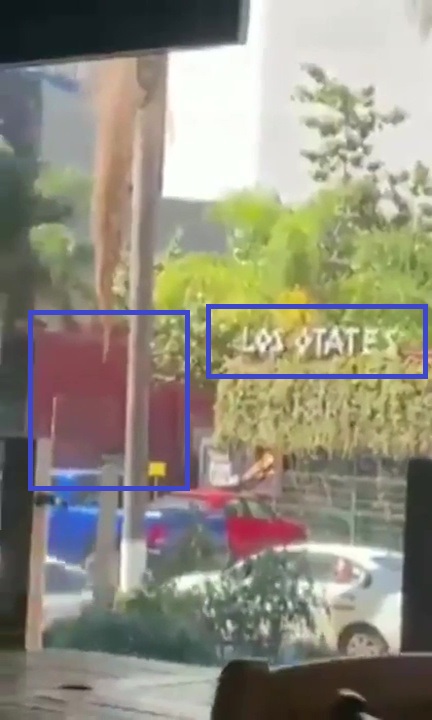 As you can see, we found some key distinctive landmarks. A what appears to be the name of a restaurant and a red wall right behind the incident. Taking these landmarks and what we know from the original tweet, the location of Jalisco. Applying some google Dorking leads right to the restaurant located in the frame we extracted.

After locating the restaurant on Google Maps, the search began to geolocate the exact angle the footage was taken. Taking our investigation to google street view yields great results by being able to locate similar landmarks from the original footage & google street view. 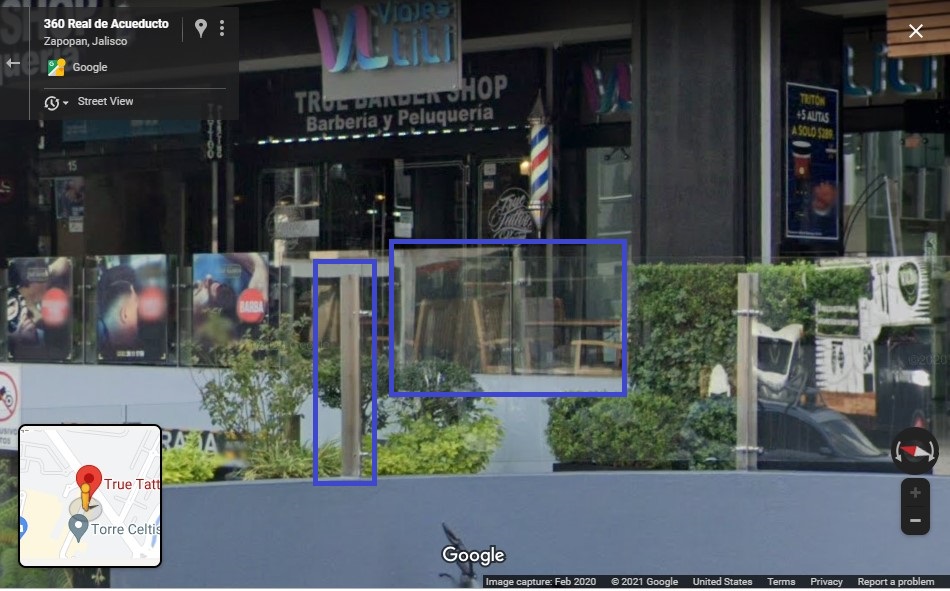 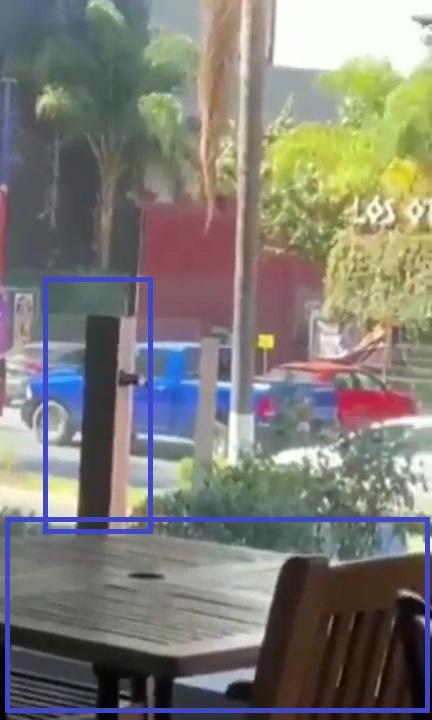 Thank you for taking the time to read CyberOne’s Blog! I hope you learned something about Geolocation & Threat Intelligence. Using Google MyMaps is a great resource to present Threat Intelligence data. CyberOne takes part in various projects throughout the year to sharpen there skills and put cutting-edge OSINT techniques to the test. We are happy to be a part of the ever-growing OSINT community.